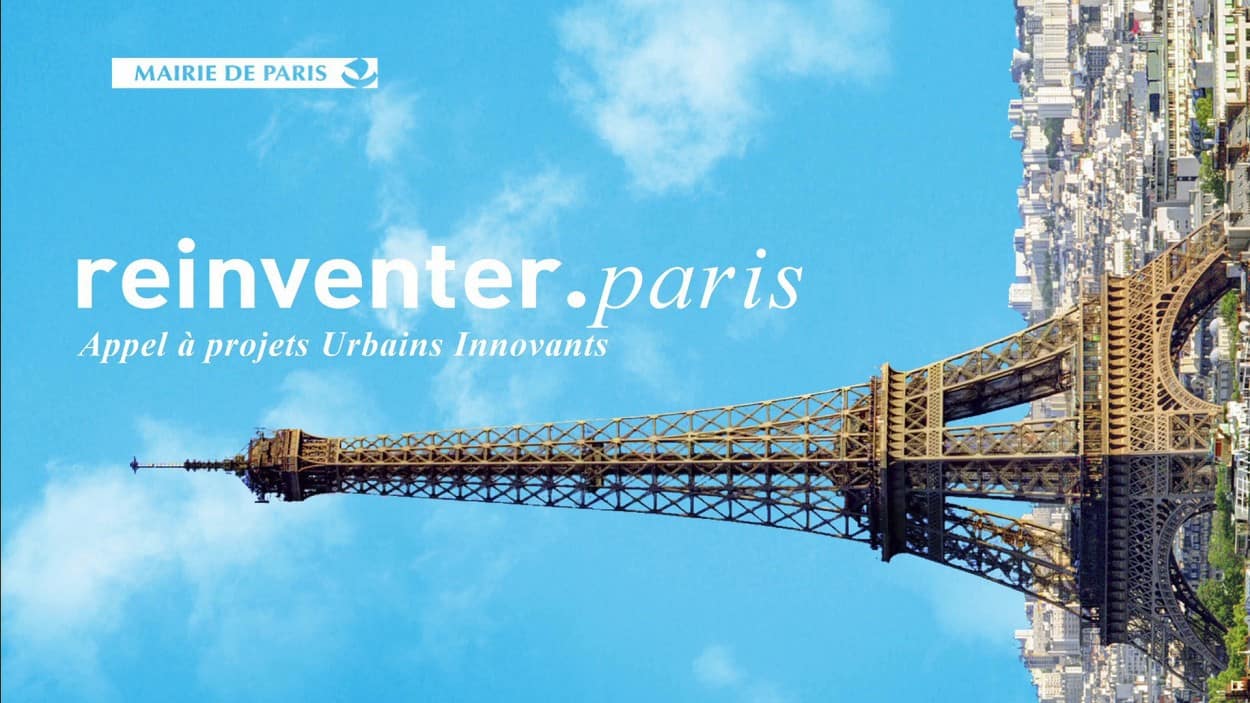 At a time when cities are under pressure from growing populations, global warming and worsening inequality, we need to be making the most of our urban spaces. In the face of these challenges, Paris is leading the way toward a more transparent, democratic form of urbanism, to keep the city growing in a fair and sustainable way.

Last year, under the direction of mayor Anne Hidalgo, the city opened up 5% of its annual budget – worth €20m – to popular vote. Parisians were invited to select architectural and urban projects, to be funded by City Hall. The winning projects included public arts installations, co-working spaces, new pedestrian spaces, community gardens and vertical farms.

But local authorities across the world are facing tight budgets and decreased funding from central governments, which is limiting their capacity to improve our cities. So for now, the scope for publicly funded urban regeneration projects is limited.

An alternative solution is to lend or sell publicly-owned land and buildings to private investors, who have the capital to fund major urban developments and upgrade infrastructure. Yet privately-led regeneration comes with its own problems: private developers seek returns on these new developments, which means they often fail to address local needs and accelerate gentrification.

Earlier this year, the 23 winning projects were announced. These are currently undergoing a final round of review and – pending final approval – construction should start in 2017.

For the competition, the City Hall relaxed its planning rules to encourage participation from smaller organisations, which are less familiar with the intricacies of Paris’ rigid planning system. In the first two stages, the only constraint for proposals was that an architect needed to be involved.

More than 800 teams from all around the world registered their interest on the competition’s website. From there, 358 submitted a draft proposal, and 75 were shortlisted by 23 independent juries (one for each site). Full proposals were then submitted to an independent international jury, which included architects, designers, researchers and representatives from each local council and political party at the City Hall.

Reinventing Paris has offered an alternative to strategies that favour “grand design” projects and the attraction of foreign capital. Instead, it has encouraged architects and developers to collaborate with start ups, grassroot organisations, universities and artists. To this end, City Hall set up an online platform, which allowed organisations and individuals to present their ideas and team up with others who shared similar ambitions.

For example, the winning team for the redevelopment of the Massena railway station site includes an architect, a sustainable agriculture collective, a university, a contemporary arts gallery and a music venue. Their proposed project, “Realimenter Massena”, will include a vertical urban farm, alongside a restaurant, a music venue and a mix of social and private housing. Only one winning project is actually led by a “starchitect” – the renovation of the Hotel Morland, by David Chipperfield.

Despite these positives, the process has faced some criticism. For one thing, the French National Order of Architects was concerned that shortlisted teams were required to work for free on lengthy and very detailed proposals. In regular calls for projects, finalists are paid 80% of the cost incurred by proposal development by municipalities. But in the case of Reinventing Paris, the teams themselves were responsible for securing the funds to develop their proposals from financial partners.

Even so, the order recognised the benefits of such a flexible approach in the first stage of the competition. It undoubtedly widened the range of organisations included in the planning process.

Other observers have denounced the selection of “predominantly commercial projects”, which could potentially accelerate the gentrification of the French capital. It’s true that “economic viability” was a key criteria and most of the selected proposals have a strong commercial component: many are mixed-use developments offering retail, leisure and housing areas. But the municipality also set up social housing requirements for 12 of the 23 sites selected for redevelopment.

As a result of the competition, 1,341 new homes will be constructed by 2020, and almost half will be social housing. Of course, more will be needed to support the city’s population growth. But the initiative shows that social housing targets do not necessarily discourage the private sector from investing in new developments.

Indeed, Reinventing Paris has proved so successful that Mayor Hidalgo recently announced a new competition to Reinvent the River Seine – spanning from Paris to the former industrial cities of Rouen and Le Havre in northern France.

Ultimately, flexible submission rules, coupled with housing, and environmental requirements, have pushed contenders to innovate. The result is 23 new projects, which are socially inclusive, environmentally sustainable and economically viable. It goes to show that this form of progressive, 21st century urbanism has the potential to address the financial, social and environmental issues faced by cities of all shapes and sizes.