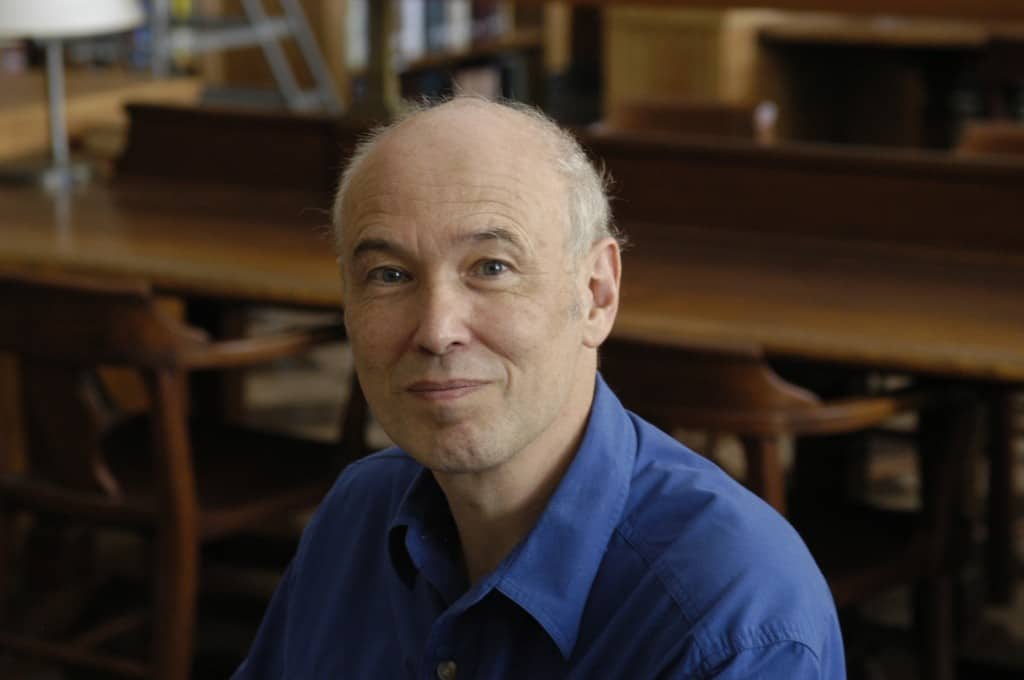 The Norwegian Academy of Science and Letters has decided to award the Abel Prize for 2013 to Pierre Deligne Institute for Advanced Study, Princeton, New Jersey, USA “for seminal contributions to algebraic geometry and for their transformative impacton number theory, representation theory, and related fields”. Geometric objects such as lines, circles and spheres can bedescribed by simple algebraic equations.

The resulting fun damental connection between geometry and algebra led to the development of algebraic geometry, in which geometric methods are used to study solutions of polynomial equations, and, conversely, algebraic techniques are applied to analyze geometric objects. Over time, algebraic geometry has undergone several trans formations and expansions, and has become a central subject with deep connections to almost every area of mathe matics. Pierre Deligne played a crucial role in many of these developments.

The President of the Norwegian Academy of Science and Letters, Kirsti Strøm Bull,announced the winner of the 2013 Abel Prize at the Academy in Oslo today, 20 March. Pierre Deligne will receive the Abel Prize from His Majesty King Harald at an award ceremony in Oslo on 21 May.

The Abel Prize recognizes contributions of extraordinary depth and influence to the mathematical sciences and has been awarded annually since 2003. It carries a cash award of NOK 6,000,000 (about EUR 800,000 or USD 1 million). Deligne is a research mathematician who has excelled in finding connections between various fields of mathematics.His research has led to several important discoveries. One of his most famous contributions was his proof of the Weil conjectures in 1973. This earned him both the Fields Medal and the Crafoord Prize, the latter jointly with Alexandre Grothendieck.

Deligne’s brilliant proof of the Weil conjectures made him famous in the mathematical world at an early age. This first achievement was followed by several others that demonstrate the extreme variety as well as the difficulty of the techniques involved and the inventiveness of the methods. He is best known for his work in algebraic geometry and number theory, but he has also made major contributions to several other domains of mathematics.

The Abel Committee says: “Deligne’s powerful concepts,ideas, results and methods continue to influence the development of algebraic geometry, as well as mathematics as a whole”. Pierre Deligne has received many distinguished international awards. He was awarded the Fields Medal at the International Congress of Mathematicians in Helsinki in 1978. Other prizes include the above mentioned Crafoord Prize (1988) from the Royal Swedish Academy of Science and the Balzan Prize in Mathematics (2004). In 2008 Deligne was awarded the Wolf Prize in Mathematics, jointly with P. Grif
fiths and D. Mumford.