A criminologist with a passion for crime fiction
Skip to content 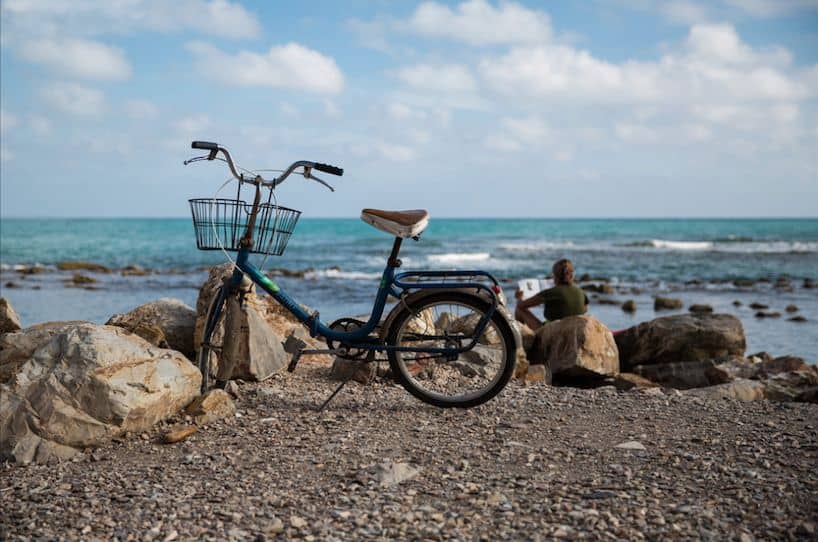 A criminologist with a passion for crime fiction. It sounds a bit of a cliché, but crime thrillers may have started me on this career path to begin with. I’ve always told people that my interest in law and order was ignited by Z-Cars, when believable working class characters and realistic urban settings replaced the usual, old-fashioned cerebral sleuths in country houses. But then I’ve been reading mysteries and detective stories since childhood. I started, as did many, with the Famous Five and the Hardy boys, before gravitating on to more adult crime fiction and legal thrillers.

Let’s face it, it is a popular genre, and it may have some bearing upon the motives of so many of the young people who still come to study criminology. I’ve often found there can be a great deal that translates from the world of the crime thriller and police procedural fiction into the classroom. Any social science needs a rich supply of ideas, dilemmas and insights – and crime fiction has these in droves. These days, many of them come from popular films and TV rather than books: conceptions of guilt and rehabilitation in The Shawshank Redemption; questions of legitimate police force in Dirty Harry. But either way, they bring a common currency of values into class discussions.

Over the years, I’ve been especially fascinated with an American writer of legal thrillers whose work has shone a light upon two of that country’s most pressing socio-legal dilemmas: gun law reform and capital punishment.

Before becoming a writer, Richard North Patterson was an Assistant Attorney General for the State of Ohio, a trial lawyer, and a legal liaison to the Watergate Special Prosecutor. He has now written over 20 legal thrillers, many of them winning literary awards. Typically, these are taut investigative dramas with sympathetic characters, a profound moral cause (protection of a vulnerable victim or a miscarriage of justice), and often feature a tense courtroom showdown.

One of my favourites is Balance of Power (1996). This novel, which I’ve used in my teaching, centres upon an idealistic young politician’s battles with the US gun lobby and manufacturers following a mass shooting in an airport terminal building.

So much about the incident resembles recent mass shooting tragedies in the US. The killings are perpetrated by an embittered loner with a high-powered assault weapon – which, at the time of the book’s publication, were banned from sale in the US. It’s the type of weapon associated with America’s recent mass killings, including that in Orlando, Florida.

The book’s dialogue powerfully echoes that of the award-winning HBO series The West Wing, and the plot plunges us into the detailed political in-fighting on Capitol Hill. Most of all, Patterson effectively captures the deeply entrenched political interests and the perverse logics they drive – the so-called “Alamo mindset” – reproducing the continuing deadlock on firearms law reform that recently has so frustrated President Obama.

The second of Patterson’s books raising major issues is Conviction (2009), a novel set against the contentious politics of the US death penalty, telling the story of a lawyer’s efforts, against the odds, to overturn the wrongful conviction of a young black man. With great skill and understanding, Patterson lays bare the mountainous odds stacked against any poor young African American charged with murder, handicapped by incompetent legal representation and facing the scepticism of a jury demographically profiled to believe someone like him is inevitably guilty until proven innocent.

Confronting the most difficult issue of all, Patterson’s lawyer must also argue the case in the wake of the procedural and evidential hurdles imposed by the Anti-Terrorism and Effective Death Penalty Act (1996), a law passed to “streamline” the execution process in the US. The book culminates with rich and detailed legal arguments detailing the appalling double-binds faced by death-row appellants, and pointing a critical finger at the ways in which an archaic and often bureaucratic legalism often imperils justice.

But beyond a compelling attention to detail, what makes these books so absorbing is a gripping narrative and characters you want to believe in. And because the books are embedded in contemporary dilemmas of law, order and social reform, they lend themselves to enthusiastic discussion, whether you’re in a classroom or at the pub.

Patterson often writes with his political credentials explicit. He is a supporter of the Family Violence Prevention Fund and the Brady Campaign to Prevent Gun Violence, and his protagonists are invariably liberal lawyers, truth-seekers in pursuit of justice. Such summer reads could prove suitably enlightening in the current climate.