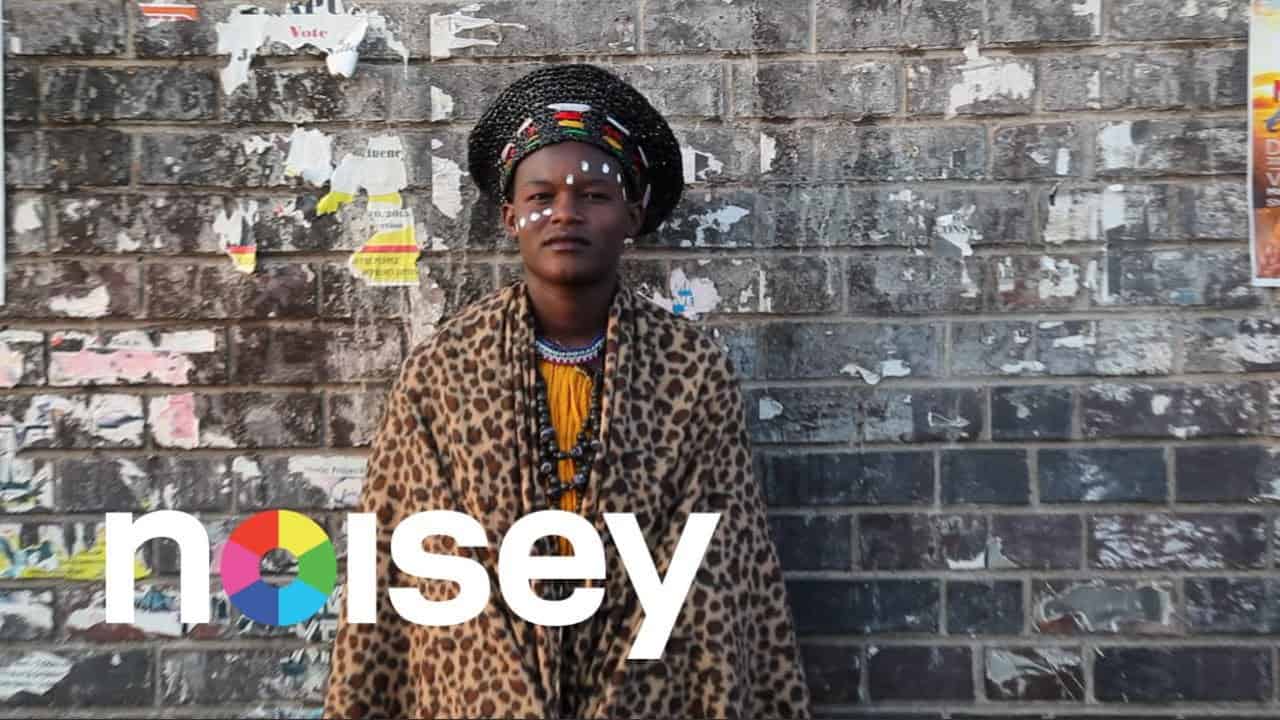 The art of storytelling through film is a powerful tool for understanding the world we live in, from its mind-boggling complexities to simple tales that lift the soul. Academic research seeks to shed light on many of the questions about our world and through film it can engage and inspire.

Here, three of the five winners of the Research in Film Awards, set up to recognise the best in film-making from arts and humanities research, write about the films they made and the people from diverse walks of life who shared their stories.

The film attempts to capture the ambitions of a group of people in recovery from substance use disorder to “feel and be felt by other feeling people”. This is the phrase Will Self uses in the introduction to the Recoverist Manifesto on recovering from addiction. I think it’s a fitting description of what unfolds over the course of the film.

We see and hear participants connecting emotionally and aesthetically with themselves and each other and we witness in a small way the centrality of emotional truth-making to recovery. Feelings are central to the methodology used by Cristina Nuñez, the artist who features in the film. Nuñez uses photographic self-portraiture to explore human vulnerability, allowing those who take part, as she puts it, to: “turn shit into diamonds”.

The film was shot during two intensive three-day workshops run by Nuñez at the Manchester School of Art. The action unfolds within two slightly claustrophobic spaces – the photographic studio where participants are guided to take portraits and a classroom where the resulting images are reviewed by the group together. The message I hope the film conveys is that by bringing recovery and art together and hearing people speak their narratives as they want to tell them, people in recovery can throw off stigma and imagine better, more socially just futures.

A group of young women in rural India were being trained as video reporters as part of a local government initiative to give women a voice. As child brides, they chose to make their first film about the problems of child marriage – a continuing practice in their villages. In Village Tales I filmed them as they made their own film and found out how the project was changing their lives. I also asked four of them if they would use their cameras to film their everyday lives and use video diaries to access their thoughts and feelings.

My intention was to locate “the third voice” – a concept created by Barbara Myerhoff in which, through participatory research, the filmmakers’ and subjects’ contributions are edited together to form a new perspective. Anthropologist Jay Ruby described such films as “blended in such a manner as to make it impossible to discern which voice dominates the work … films where outsider and insider visions coalesce”. Through this innovative layering of footage from different cameras, the audience is given a unique insight into the lives of rural women in India today.

You Can’t Move History was inspired by Long Live South Bank’s campaign to save a space in central London called the “undercroft” from being redeveloped. The film is part of a project into why successive generations of skaters have felt so strongly about this skating spot and how they have communicated these feelings to the wider public.

We drew upon a large body of archival material, including planning documents, newspaper reports and social media to inform the questions we asked the skaters. It was this detailed research that enabled us to elicit exactly why history could not be moved.

The film was collaboratively produced and features a mixed media of video, photos and documents combined with contemporary footage from many contributors. Editing together super wide-angle tracking shots with the clattering sounds of the undercroft created an evocative and unusually immersive experience that encapsulates key elements of the skater’s experience.

Rising rap star AWA tells her story as she prepares to perform at Zimbabwe hip-hop festival, Shoko, in the capital Harare. Her journey has taken her from one of the poorest ghettos in the country to impending success.

Two prehistoric hill forts in the Grampian Mountains in Scotland are filmed from the air using aerial photography and reconstructed using digital techniques.

Best of the rest

After discovering an old series of text messages with a former partner, Mapplebeck’s film tells the story of dating, breaking up and dealing with unplanned pregnancy. Shot entirely on an iPhone 6.

An animated film telling the stories of migrant domestic workers and their vulnerability to exploitation and abuse.

Comprising footage collected during seven years of climate activism, the film is a journey through Greenland’s melting landscapes to the low-lying South Pacific island of Kiribati.

Told using the experience of cooking in the home, the film follows Betty, Aziz and Ossie as they cook, eat and pray in their Catholic, Muslim and Jewish communities.