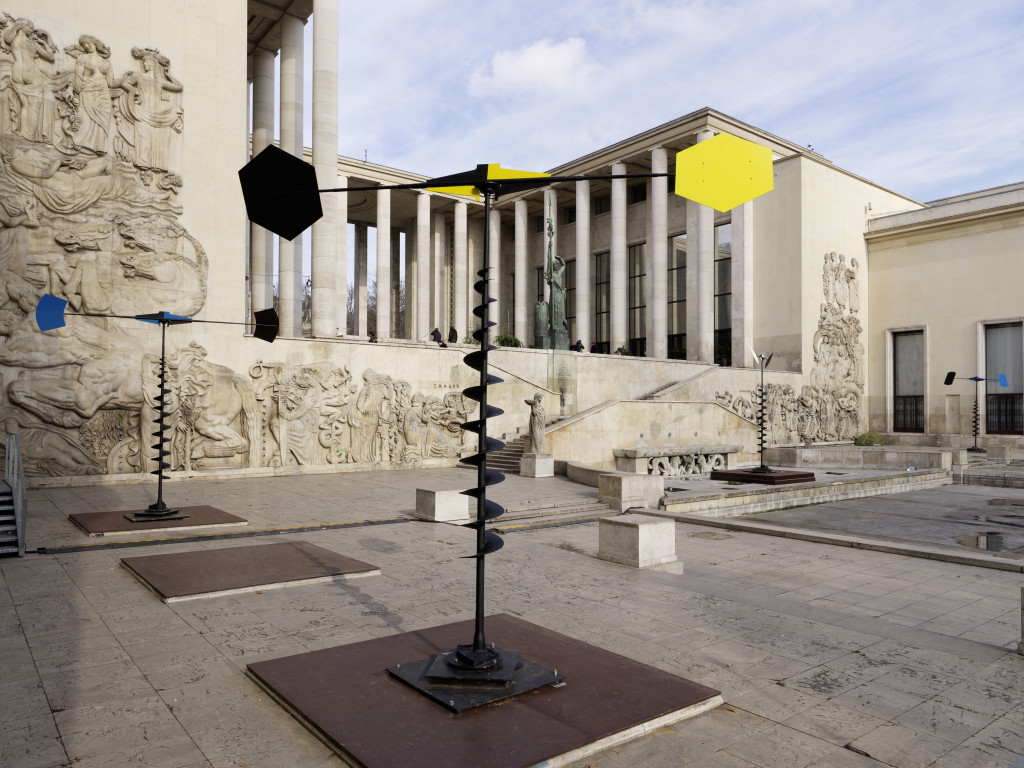 True to its mission to present art from France across all generations, the Palais de Tokyo continues its exploration into the interstices between art and the sciences by paying tribute to the great sculptor and inventor Takis who will turn 90 in 2015.

The first person to “send a man into space,” six months before Yuri Gagarin, during a famous performance, and who realized a monumental basin of light signals on the esplanade of La Défense in 1988 that thousands of people see every day, probably without knowing anything of their author, is a major figure in post-war art. Born in Athens and based in Paris since the 1950s, Takis set about exploring magnetic field energy in his work. Working in proximity with his contemporaries of the New Realism movement, he integrated light and music in combination with the use of magnets into his sculptural practice.

From his exposition of magnetic forces to his “tribute to Kafka” and his erotically charged bronze sculptures, the exhibition brings together around fifty spectacular pieces. This is one of the most comprehensive solo exhibitions of Takis’ work since the Jeu de Paume’s show of 1993. 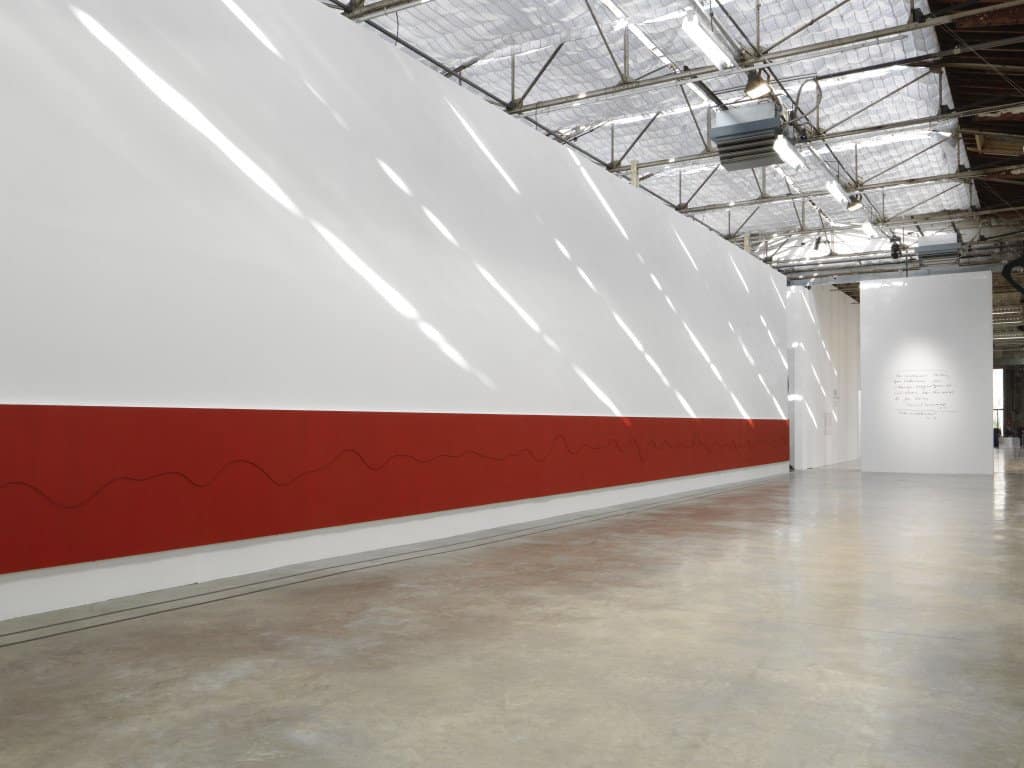 A tireless experimenter and “intuitive savant”, Takis has continuously sought to capture cosmic energy by combining art and science. As a contemporary plastician, his work is grounded in a sculptural tradition that spans archaic Greek sculpture and Giacometti on the one hand and the rejects of technology on the other.

Fascinated by the “scientific magic” at the core of inventions (he even registered a number of industrial patents), Takis is also a science philosopher, regularly drawing inspiration from the great ancestors of pre-Socratic philosophy, Hippocratic medicine, and Ancient Egypt.

In 2015 on his 90th birthday, he will be exhibiting at the Menil Collection in Houston and at the Palais de Tokyo in Paris. 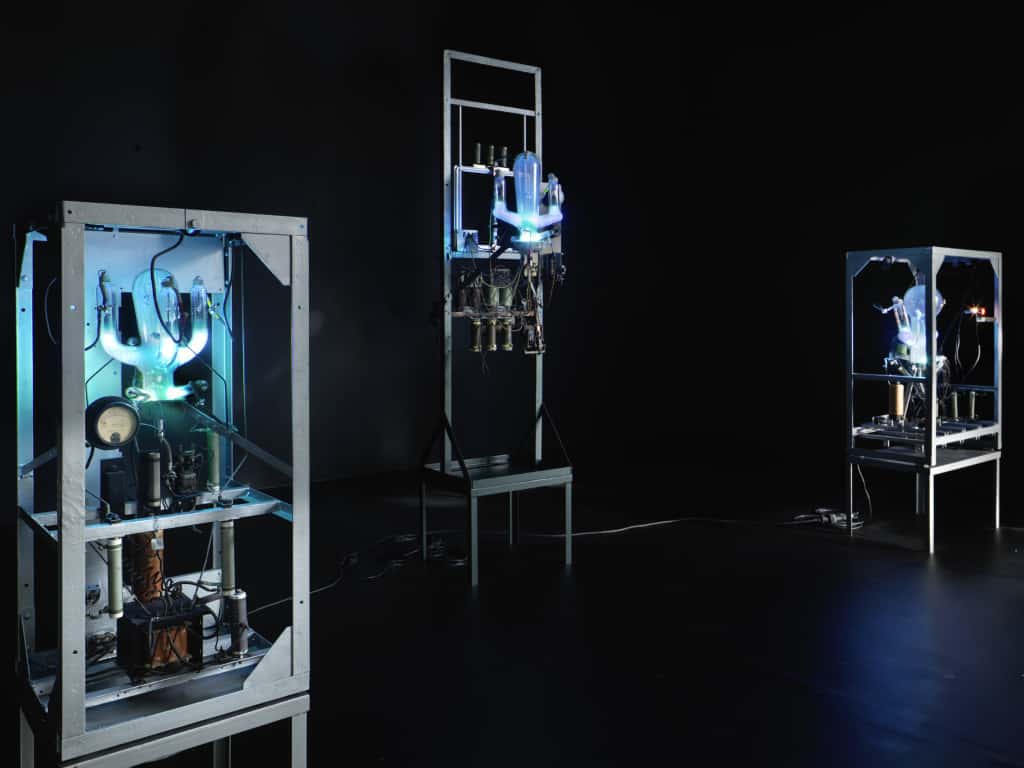 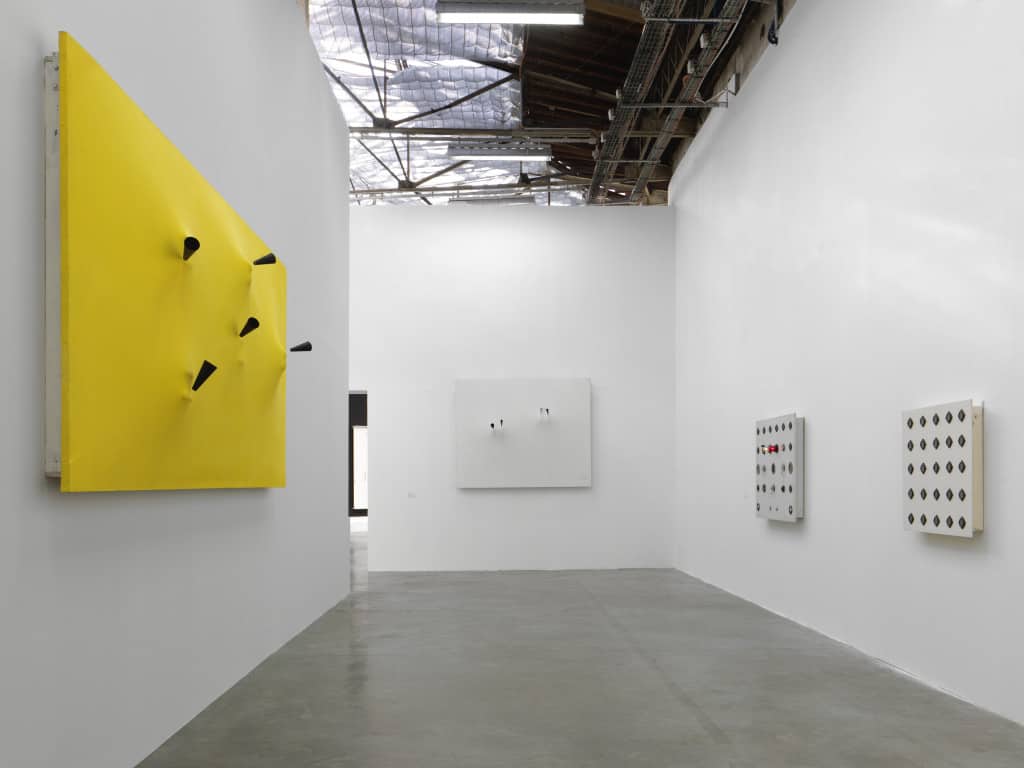 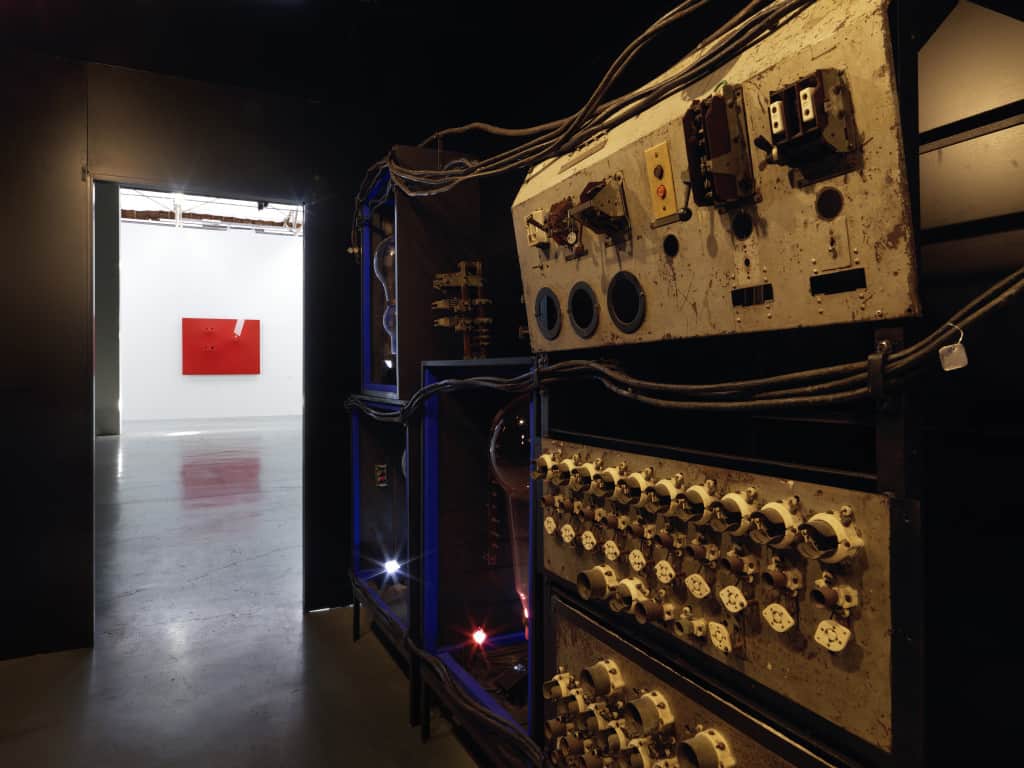 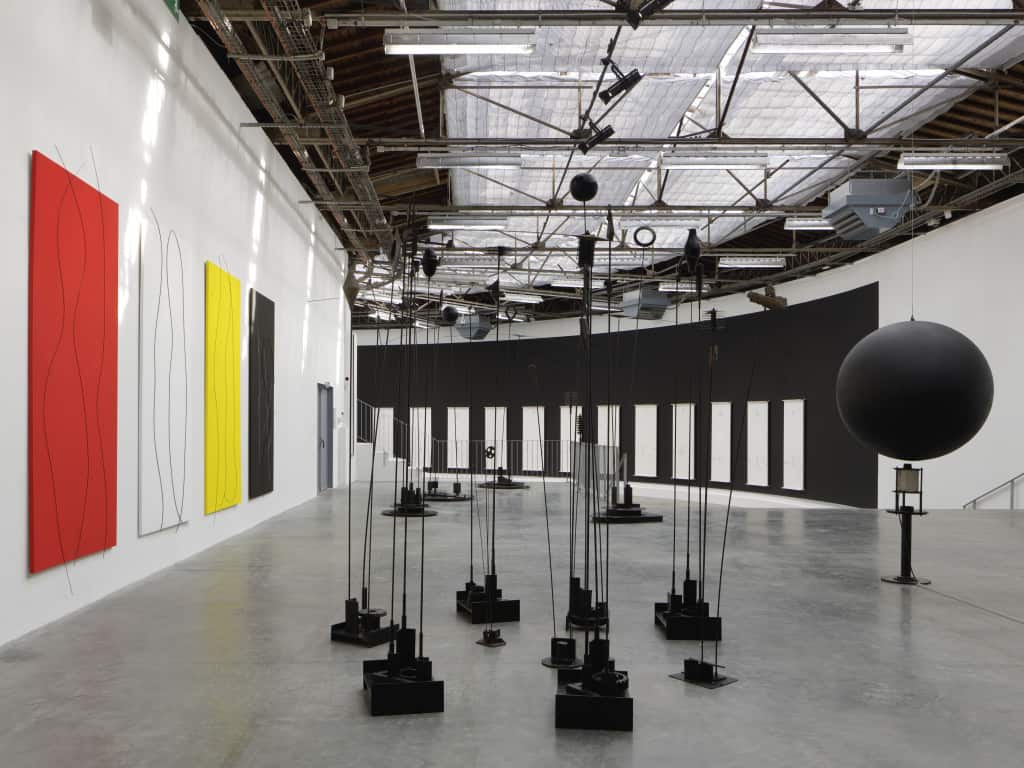 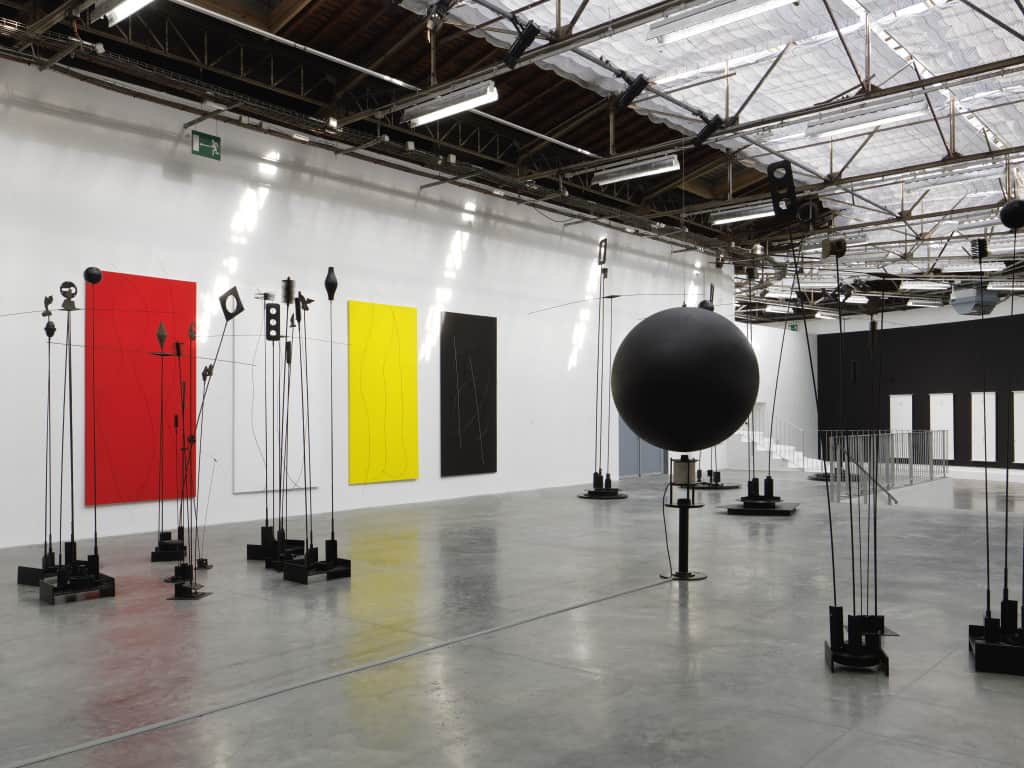 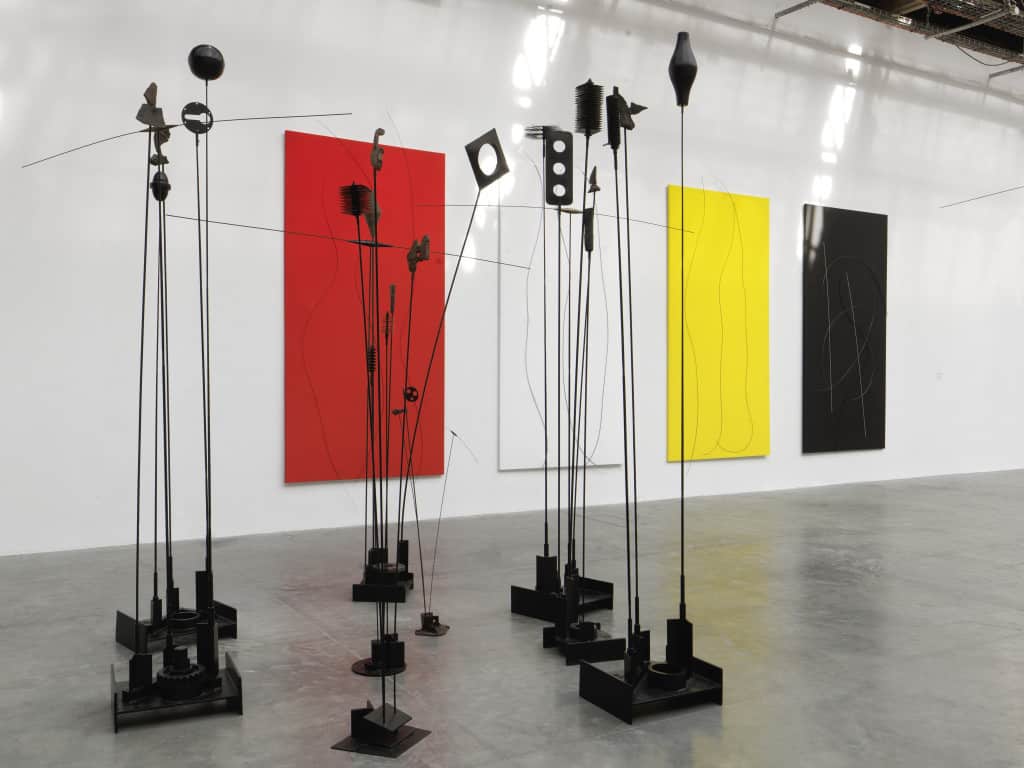 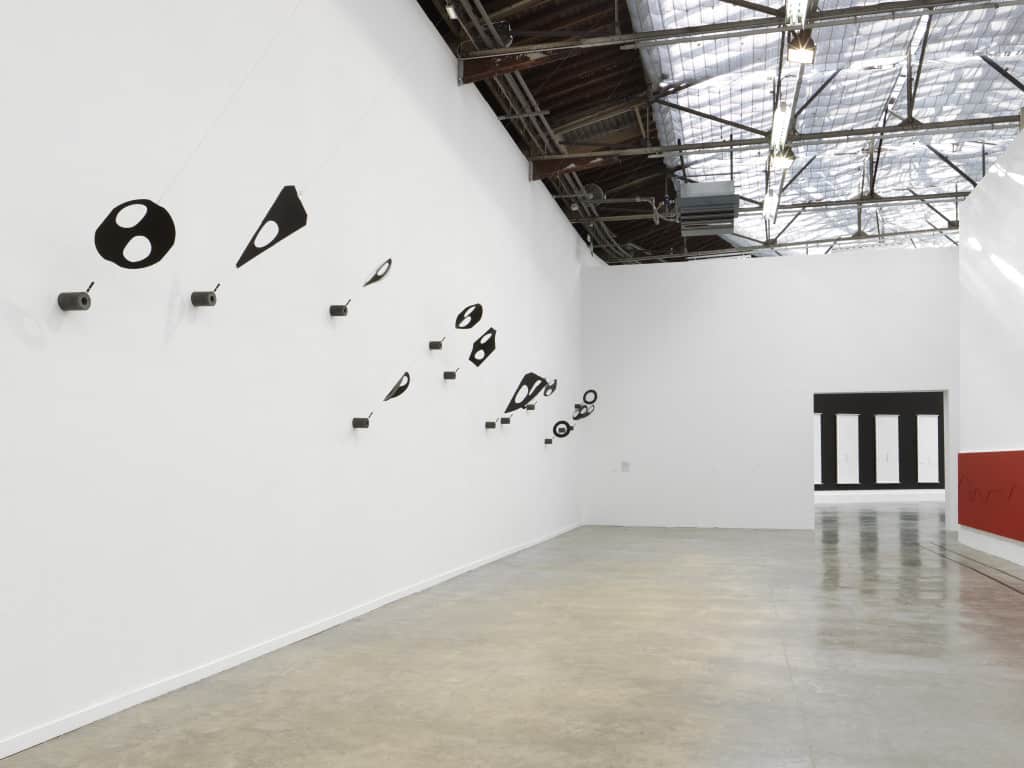 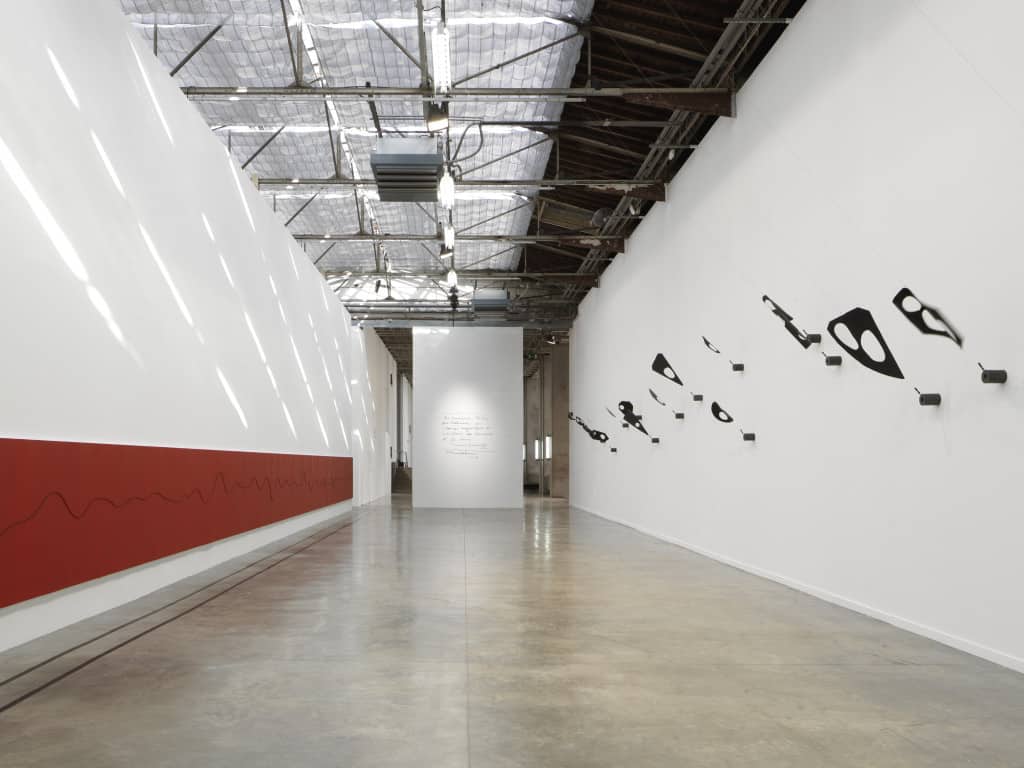