To Lexikopoleio is a bookshop where you are bound to spend time browsing the shelves and discovering new books.

A listing of current favorites, recommended by the bookstore staff. 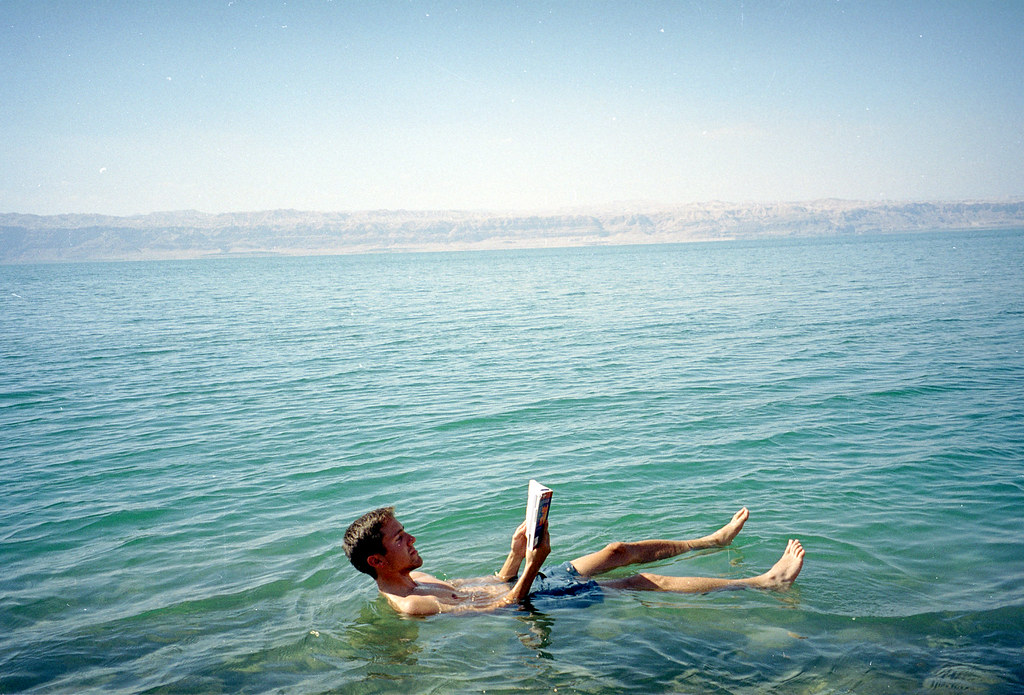 Mother, a survivor, is the quintessential strong woman who risks her life to save several of her children and grandchildren.
Mo Yan, Nobel Prize in Literature 2012 has a great reputation as China's most original, and most fiercely independent writer. Though “Big Breasts and Wide Hips” was awarded China's most prestigious prize for fiction, it was soon banned… Mo has said: "If you like, you can skip my other novels, but you must read Big Breasts & Wide Hips. In it I wrote about history, war, politics, hunger, religion, love, and sex." – all this, one might add, with a brilliant style.

The Collected Stories of Katherine Mansfield

“Isn't life,' she stammered, 'isn't life--' But what life was she couldn't explain. No matter. He quite understood. - 'Isn't it, darling?' said Laurie.” [The Garden Party]

This edition of The Collected Stories brings together all of Katherine Mansfield’s stories: from her early satirical stories set in Bavaria, through luminous recollections of her childhood in New Zealand, and finally to the deep and mature stories of her last years. Katherine Mansfield, one of the great literary artists of the 20th century was admired by Virginia Woolf in her lifetime : she deserves to be (re)discovered…

Isobel Fairfax is a girl growing up in Lythe a typical 1960s British suburb. But Lythe was once the heart of an Elizabethan feudal estate and home to a young English tutor named William Shakespeare, and as Isobel investigates the strange history of her family, her neighbors, and her village, she occasionally gets caught in Shakespearean time warps. Meanwhile, she gets closer to the shocking truths about her missing mother, her war-hero father, and the hidden lives of her close friends and classmates.
Part fairy tale, part mystery, part coming-of-age novel, this is a gothic novel that takes place in the 1960s!